Listed below are details of common operating issues for TVRs, in relation to vehicle alarming and security.

Alarm not responding to transmitter

Transmitter will not switch immobiliser off

Fuel pump will prime but no starter motor, tends to mainly occur with the Griffith & Chimaera once engine is hot. Often referred to as a hot start issue. The cable run from the ignition to the starter solenoid is quite long, running through the immobiliser then on into the engine. The cable heats up within the engine bay and can become brittle. As it heats up, the resistance increases, therefore making it more difficult for a current to flow. The immobiliser can also be at fault as the correct circuit was not always put through the appropriate relay within the immobiliser. A little catch 22 as either the cable run could be at fault, the immobiliser or both.

Starter will crank but no fuel prime

Hazard lights flash but no siren when alarm is triggered

Mostly occurs with Griffith, Chimaera & Cerbera. As the siren positions were not always the best considered, they either got cooked, disconnected due to ease of access, or suffered water ingress. Mostly, the early coded M11A siren was installed, which is no longer available.

Alarm triggers while on ferry

Batch of Meta alarms suffered from sticking relays on hazard light circuit. If just one side, this can often be disconnected and the other feed configured to drive both sides. 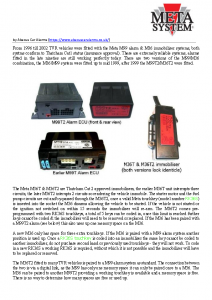 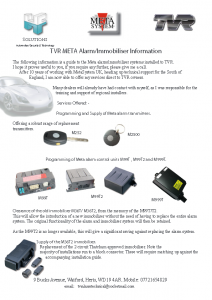 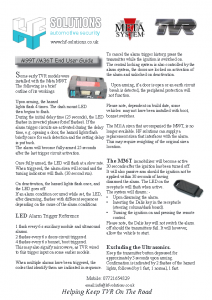 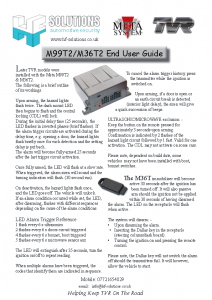 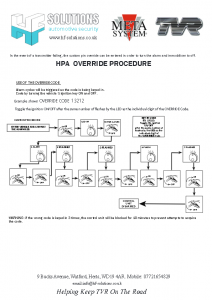 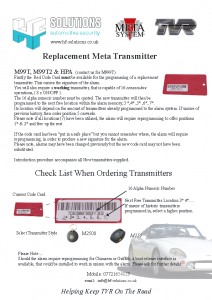 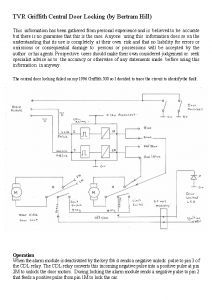 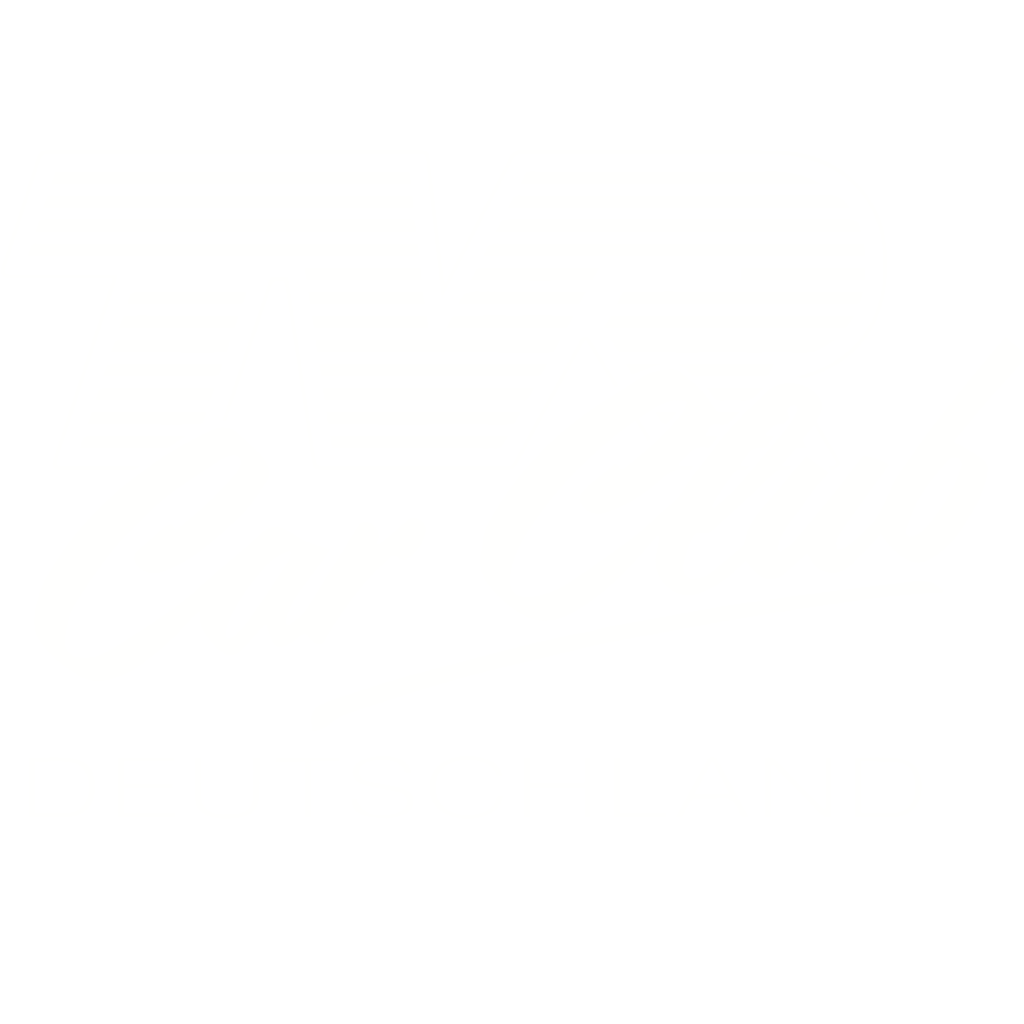